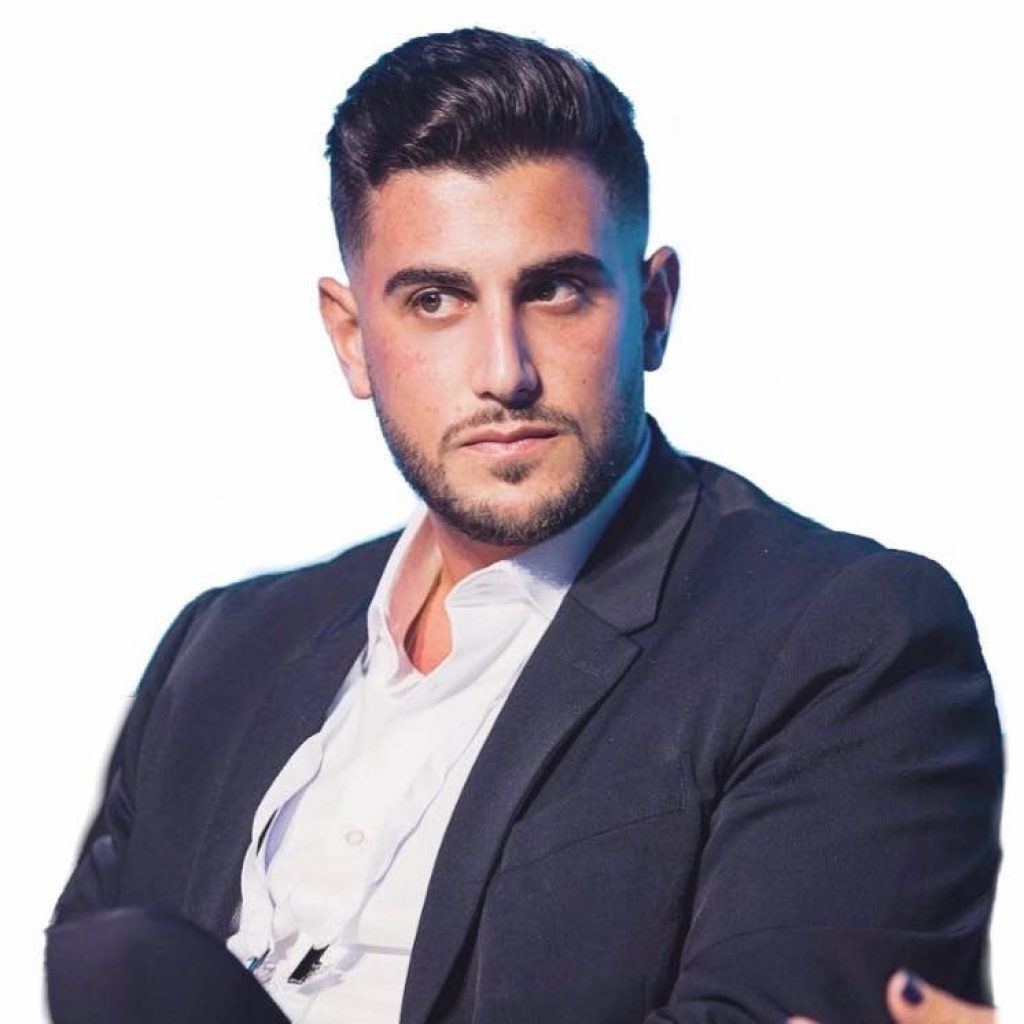 Rudy Rochman was born in France and grew up moving around the world from Paris,
Miami, Los Angeles, Palo Alto, Israel, New York, and Singapore. At the age of 17, he
enlisted in the IDF Paratroopers and served as a sniper in the 101st Airborne Brigade,
which he still serves as a reservist today.

After the army, Rudy completed his bachelor’s degree at Columbia University since it
was listed as the #1 most anti-Semitic school in North America. There, he founded the
grassroots pro-Israel movement on campus, which revolutionized campus discourse
and quickly became a model for international Zionist movements worldwide.

Rudy is considered a social media influencer with over 150,000 followers; creating
educational viral content aimed at shifting the global, ideological, and political
conversations regarding the Jewish People & Israel.

The perfect gift! For just $18 you can plant a vine in Israel and dedicate it to someone you love. A portion goes to a great charity of your choice!

We offer private wine tours from our partner wineries around the country.

Why not plan ahead? Buy your Israeli vines now and plant them later! Your vine bank account will hold them until you need to plant them for an occasion, or as a gift.

Plant a full vineyard at one of our partner wineries! Root yourself in Israel and invest in the land in a big way by planting a vineyard in your name, or in honor of someone else. We will work with you to choose the region, grape varietal and winery that best suits your interests and to help make this experience as meaningful as possible.

TIIF is a registered 501(c)3 charity in the US, and all US donations are fully tax-deductible. TIIF is also a registered amuta in Israel.

Copyright All Rights Reserved © 2021
Not found